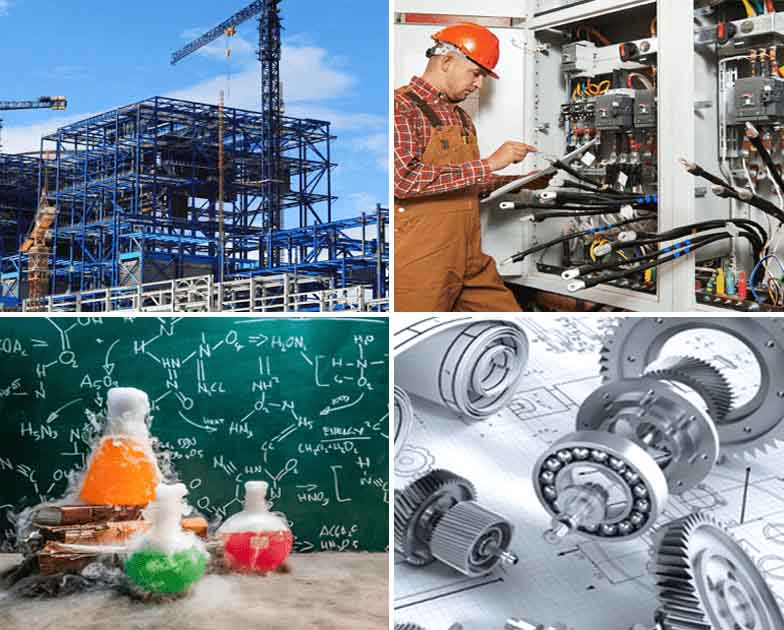 Aiyelokun Oluwatobi, Fabiyi Oluwafunbi
An understanding of the extent and variability of water loss is expedient in planning for engineering designs of water supply, irrigation, wastewater, and flood control systems, which could give insights on the response of the hydrologic cycle to climate change as well as to how much water, should be expected during planning. This study assessed the trend and decadal variability of potential atmospheric water loss in Ibadan for a period of 30 years (1982-2012) based on multivariate statistical techniques. Potential water loss was computed based on the reference Penman-Monteith method. Descriptive and normality test was used to present the data concisely, trend was analyzed based on the Least Square Regression, standardized index and Mann Kendall test; while the variability was assessed using the One-sample t-test and Analysis of Variance (ANOVA). The study revealed that the monthly distribution of evapotranspiration in the study area had the highest value in the month of March and lowest value in the month of August. The study also revealed that mean annual evapotranspiration was changing in the study area during the period under study. In addition, a decreasing trend in evapotranspiration in the study period was observed. This decrease was significant between 2006 and 2011. While, the 3-years moving average showed that the general decrease in the trend of evapotranspiration had started in 2004. The study also showed that anomalies of potential evapotranspiration were above zero prominently in the periods between 1983 to 1992 and 1993-2002, while an anomaly of less than zero was observed to be proficient in the last decade. The study recommended that further studies should be carried out to model variations in other climatic elements in the study area on daily, monthly and yearly basis.
Download  |  Pages : 38-45
How to cite this article:
Aiyelokun Oluwatobi, Fabiyi Oluwafunbi. Trend and decadal variability of atmospheric water loss in Ibadan based on multivariate statistical techniques. International Journal of Advanced Engineering and Technology, Volume 1, Issue 1, 2017, Pages 38-45
Journal
List
Search
Indexing